Jonathan knew he wanted to be part of the payment processing industry nearly two decades ago.

But after interviewing at several companies, it was clear that he would have to start his own. Why?

Jonathan is a man who believes in truthfulness and transparency:
He believes in doing what you say, when you say it.
And he believes in saying “no” to a potential customer because they’re not a good fit, instead of saying “yes” and then disappointing them.

Despite searching high and low, he couldn’t find any other payment processing companies who embodied those beliefs.

That led Jonathan to create a company he could be proud to be a part of.

So once you understand who Jonathan is, it’s no wonder why PPS has the reputation of being a people-first company:

It was founded by a man who believes in being truthful, who’s more concerned with finding the best solution for his clients than deceiving people to make a buck.

Because Jonathan refused to compromise his integrity, he continues to accomplish more than he anticipated. He’s setting an example for his sons. He provides a thriving work environment. And he helps countless companies partner with someone they can trust. 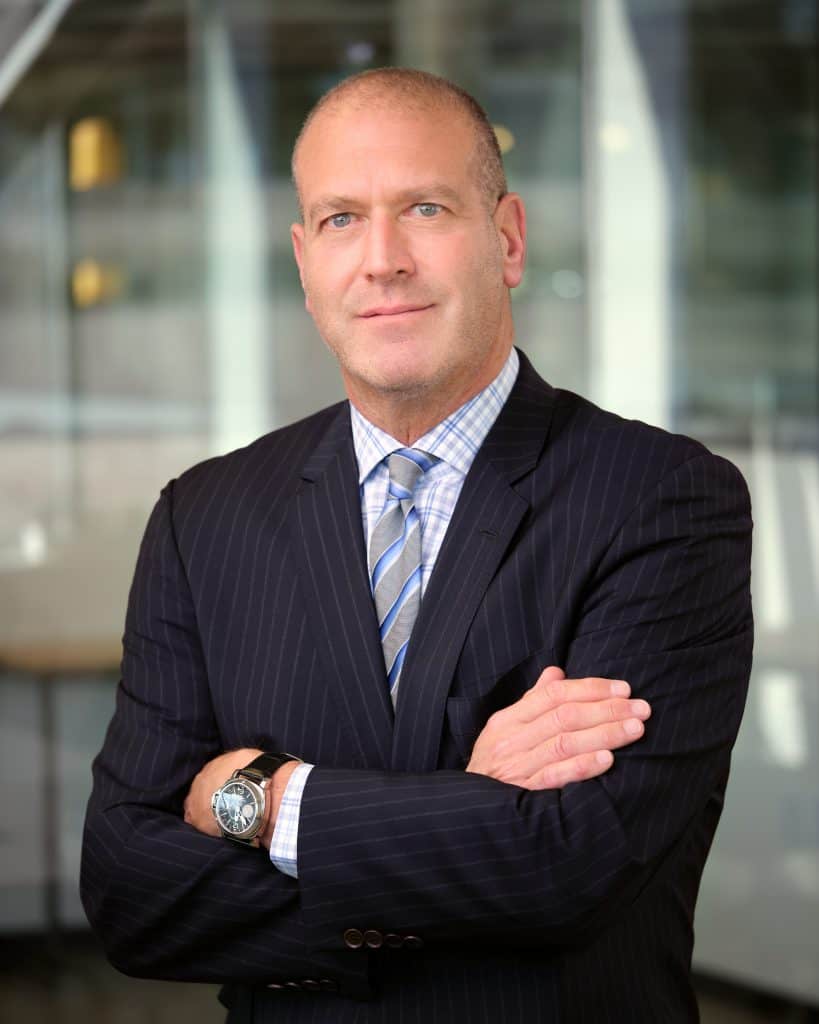